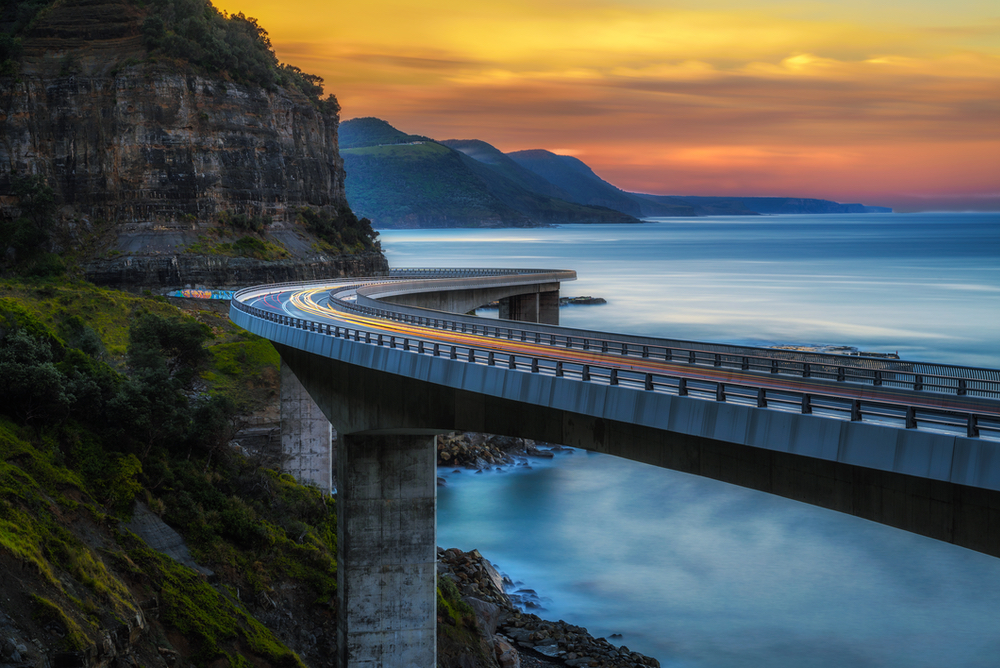 How far can electric cars go on one charge? Do EVs have enough range for a typical daily commute? What about long road trips? To answer those questions, consider: when the Tesla Roadster was introduced in 2008, it was able to travel an 244 miles per battery charge. But it was a luxury, two-seater sports car. These days, a wide range of practical and affordable battery-powered vehicles provide about the same range. Nissan entered the mainstream auto market with its Nissan Leaf in late 2010. It only offered 84 miles of range at that time. Nonetheless, it quickly became the world's best-selling electric car. A decade later, the Leaf now offers up to 226 miles on a battery charge.) Over the past decade, the electric vehicle market has grown to more than 50 different cars. The best electric cars all get more than 200 miles on a charge.