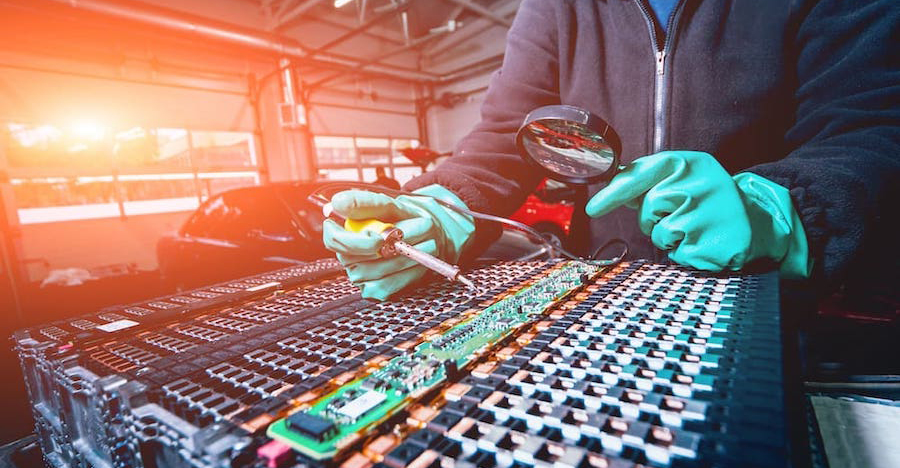 The Lifespan of Electric & Hybrid Batteries is further than you think.

As more electric vehicles fill coveted dealership spots, displace gas powered vehicles and hit the roads, one of the most pressing questions regarding this new automotive battery technology is: “How long do electric car batteries last?” Still, a decade later, this question is relevant today. When hybrid cars began to experience hockey stick growth, a commonly asked question was “How long do Prius batteries last?” However, battery technology has evolved significantly since the early EV cars, making them a more desirable and useful alternative to gas cars.

First time EV owners want to know specifics about electric car battery life and the variation. Many Tesla owners have reported over 160,000 miles on their original batteries without problems, and similar reports have come from customers of BMW electric cars. More specifically, the Tesla owner survey included 350 EV drivers, which experienced a 5% reduction in total battery capacity after 50,000 miles, but maintained more capacity after that and are expected to still have 90% capacity after around 185,000 miles, and 80 percent capacity after 500,000 miles. According to the United States Department of Transportation Federal Highway Administration, the average American driver logs 13,476 miles per year, which means if you’re like most drivers, you could have your Tesla batteries for over 20 years.

Furthermore, most electric car manufacturers offer very robust 100,000-mile warranties on the high-voltage battery systems in the cars, which is longer than the warranties offered on the other components of the vehicle, and shows that the electric vehicles manufacturers have a high degree of confidence in EV battery life expectancy. As with any new technology, questions and concerns are expected with the fast charging battery of any hybrid car. What do you think about electric car battery life? How has your experience been? Share your story by contacting us.

The batteries used to drive modern hybrids or EVs are high quality, automotive-grade, and are developed to power a vehicle for many years. The manufacturers wouldn’t offer such long, robust warranties if they weren’t certain about the longevity of the battery. In July, Tesloop’s original Model S 90D, dubbed eHawk, has surpassed 400,000 miles making it the Tesla with the highest reported mileage in the world. The vehicle has been in service driving city to city in Southern California and Nevada since July 2015 and has transported thousands of passengers driven by hundreds of Pilots (Tesloop drivers).” If you’re considering buying an electric car or a plug-in hybrid electric car, don’t worry about the battery lifespan. EV car battery technology has improved substantially in the past decade and the amount of miles and manufacturer warranties indicate that battery life expectancy is becoming less of an issue. Bottom line - pick the car that you like, charge it up using your JuiceBox home charging station and drive!