What Is Green Technology and Why Is It so Important? 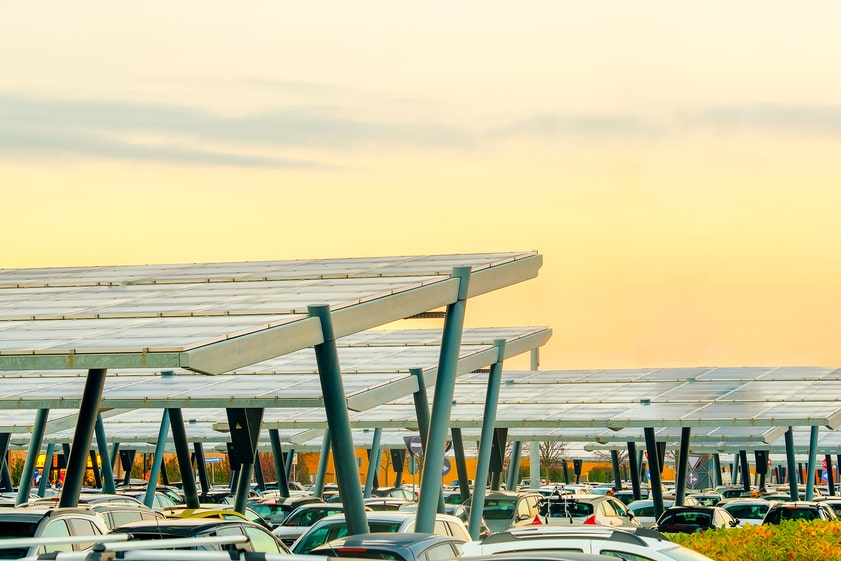 We’ve all heard of “green technology,” also called “clean tech,” but it often seems to mean many different things. It can be an umbrella term for the use of science and engineering to mitigate or reverse human impacts on the natural world. It can refer to technologies that are considered environmentally friendly because of their production processes and supply chains, or because they generate power without relying on fossil fuels. It’s a dynamic industry to which investors and governments have been allocating much capital, and it’s a material solution for damaged ecosystems. It repairs and conserves the planet’s climate and its resources, and it mitigates other harms to or wastes of them. It ranges from atmospheric to material science, and from electrifying cars or stoves to replacing coal-fired generators with solar panels.

Green technology may be somewhat new, but it’s already expanding fast, across a vast range of sectors, from energy to agriculture to hydrology. We have all become increasingly aware about the risks of global warming, and the promise of these potential fixes. So whether you’re an investor, a customer, a voter, another stakeholder, or some combination thereof, you’ve probably gotten more interested in and excited about these green solutions in recent years. But still, it may be hard to put your finger precisely on what makes an eco-conscious strategy or an environmental purpose “count” as climate-friendly tech. So let’s go through the history and approaches Green Technology has evolved over the years.

One way you can look at green tech is in terms of the material problems that have motivated it. Specifically, it is the set of innovative solutions to concerns regarding pollution externalities, resource depletion, and nature conservation.

That’s why so many companies have developed Environmental, Sustainability, and Governance mission statements, outlining their many goals regarding green purposes and technologies.

Green Tech as a Pollution Solution

Ever since the very early 19th Century, scientists and businessmen have noticed the many harmful effects to the general public of industrial byproducts like coal and soot emissions. A key breakthrough was in 1854, when John Snow proved that cholera outbreaks were strongly associated with drinking contaminated water. Afterwards, the government began limiting waste runoff into local streams.

Another crucial moment happened when, after WWII, Rachel Carson wrote the book “Silent Spring” about cancers caused by excessive chemical pesticide use. And so, in 1970, the US established the Environmental Protection Agency. The EPA then incentivized and mandated the development and use of technologies like coal scrubbers, with the goal of limiting public exposure to such pollutants.

Green Tech as a Resource Saver

During the Second World War, worries about shortages of important materials led to the first major recycling program in the United States. About half a million volunteers helped save roughly one hundred thousand tons of limited resources like rubber, paper, and various metals from being wasted.

During the 1970s, programs like these helped manufacturers begin developing more recyclable versions of plastics and other such consumer goods, which caused similar recycled-goods innovations to spread. Scholarly works like “The Limits to Growth” and scholarly groups like “The Club of Rome” raised concerns about resource exhaustion, and so drove interest in energy technologies that reduce our reliance on limited fossil fuel reserves.

Green Tech as a Nature Healer

William Vogt is often credited with using his environmental science background to kickstart the modern environmental concerns with endangered species, wilderness preserves, and natural parks. He promoted ideas around improving consumption efficiency in order to limit our impact on fragile and irreplaceable natural endowments. His roles in the Conservation Foundation and the International Union for the Conservation of Nature and Natural Resources helped push innovations in waste treatment, carbon capture, rewilding, efficiency enhancements, and more.

Green Tech as a Substitute for Fossil Fuels

The most common way to look at clean technology is in terms of renewable electricity generation. When you’re using electric power, your car and stove might not be directly emitting pollution and using up limited resources, but only about a quarter of electricity in the US comes from renewables. Most still comes from burning coal or natural gas, which warm the planet and cause health problems. And so even if your car isn’t using gas, it might still be running indirectly on gas!

Wind and water power generate electricity by pushing a series of blades called turbines, mounted on a rotor shaft; the generators thereby direct this force from nature into spinning magnets around a conductor, which converts the mechanical energy of the rotator into electrical energy.

These are all practically unlimited resources, and they don’t directly produce any greenhouse gas emissions. Plus, they’ve all become cost-competitive with oil, coal, and gas, and are becoming ever more prevalent!

Biofuels are more costly and pollutive, but they can be manufactured, unlike fossil fuels, which we can only extract from existing reserves.

The first industrial machines were mostly powered by heat engines, but electric power is generally better: it converts fuel into useful joules more efficiently overall, and is easier to control, safer to use, and cleaner to be near than combustion engines.

So it’s no wonder that electric power has generally outcompeted heat engines, first in factories and now in transportation! For this reason, many climate programs have involved electrifying everything from heating and cooking to driving and shipping.

So why not hop on board with electric vehicles? Just about one percent of cars on the road in this country are EVs, but five percent of new ones are, and by 2030 the share is projected to reach fifty percent.

Electric vehicles help you save on maintenance costs and on fuel costs, and provide such worthwhile value to their users that fewer than 1% of EV drivers would consider going back to combustion-based cars.

And if you’re getting an electric car, don’t forget to check out a home charger! Enel X’s Level 2 home chargers allow you to juice up your EV faster, cleaner, and smarter.