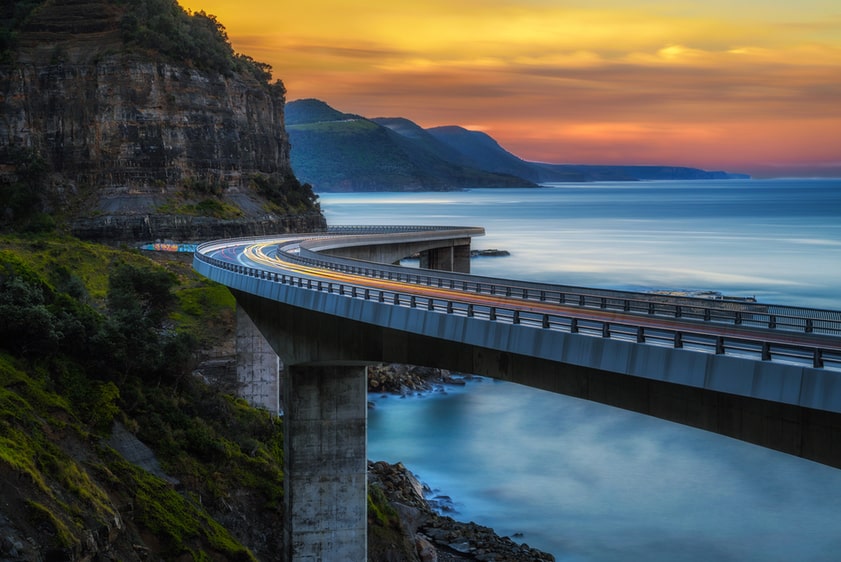 How far can electric cars go on one charge? Do EVs have enough range for a typical daily commute? What about long road trips? To answer those questions, consider: when the Tesla Roadster was introduced in 2008, it was able to travel an 244 miles per battery charge. But it was a luxury, two-seater sports car. These days, a wide range of practical and affordable battery-powered vehicles provide about the same range. Nissan entered the mainstream auto market with its Nissan Leaf and Leaf Charger in late 2010. It only offered 84 miles of range at that time. Nonetheless, it quickly became the world's best-selling electric car. A decade later, the Leaf now offers up to 226 miles on a battery charge.) Over the past decade, the electric vehicle market has grown to more than 50 different cars. The best electric cars all get more than 200 miles on a charge.

How Will Electric Vehicles Impact Businesses?

We’ve entered an era where many businesses are switching to greener options. There's significant incentives to switch to an electric vehicle fleet as it’s more beneficial than diesel cars. Going EV can reduce overhead costs, improve a company’s reputation, and, not to mention that installing workplace charging can draw in new employees.

Many fleet vehicles now have a load and usage profile that makes a battery electric vehicle an increasingly practical and affordable choice, due to a 13.4% drop in pricing for EVs over the past year. Another reason to switch is that businesses and government organizations may play a significant role in lowering greenhouse gas emissions and promoting wider EV adoption in society. You can join the movement by implementing commercial EV charging infrastructure in your business parking lot.

Businesses switching to EVs can boost brand reputation by displaying green leadership and stronger sustainability credentials, improving customer loyalty, creating greater appeal for potential recruits, and improving employee engagement. Consumers and employees are becoming more concerned about the environmental impact of the businesses they buy from and work for. With these thoughts in mind, it seems essential that big corporations begin the transition to EVs since there will be increasingly more electric car drivers in the near future.