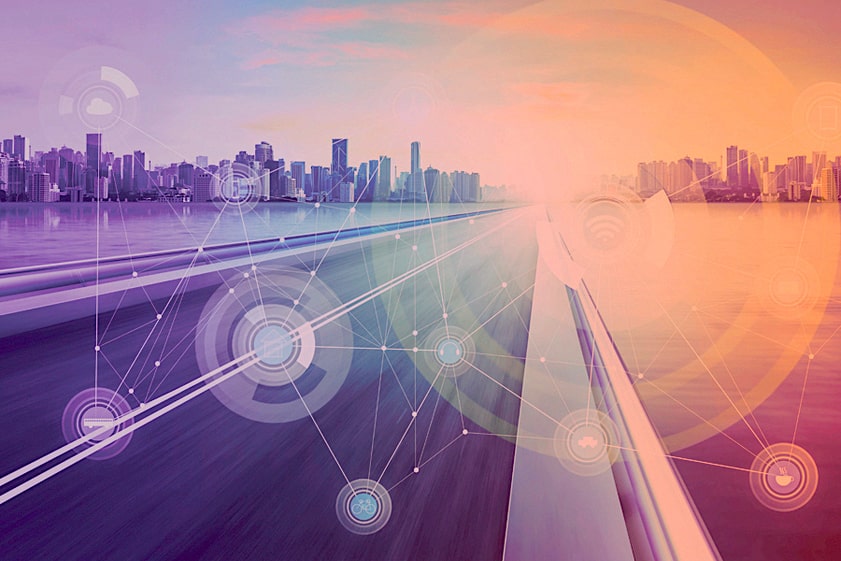 Smart cities use technology like sensors, WiFi connectivity, and data collection, to better equip urban planners in managing a region’s environmental resources. Until recently, cars and trucks were not electronically connected to a city’s energy and data infrastructure, but with the rapid rise of electric vehicles that plug into the grid, everything changes. Smart city planners can accelerate the shift to sustainable transportation—kickstarting the process by installing electric vehicle charging stations. 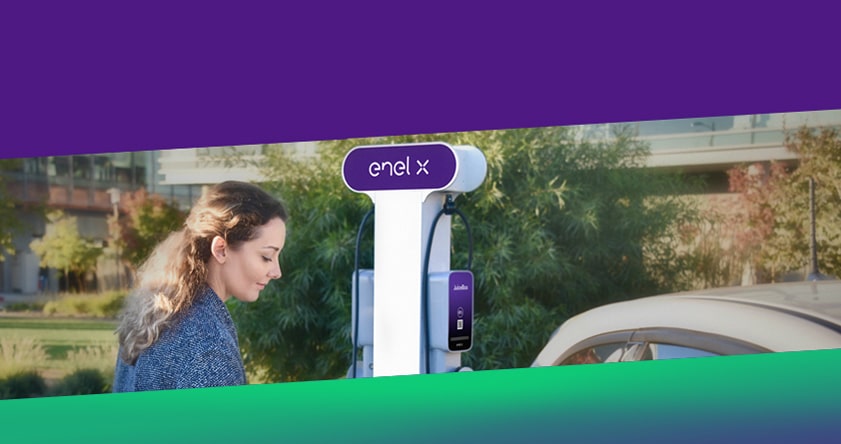