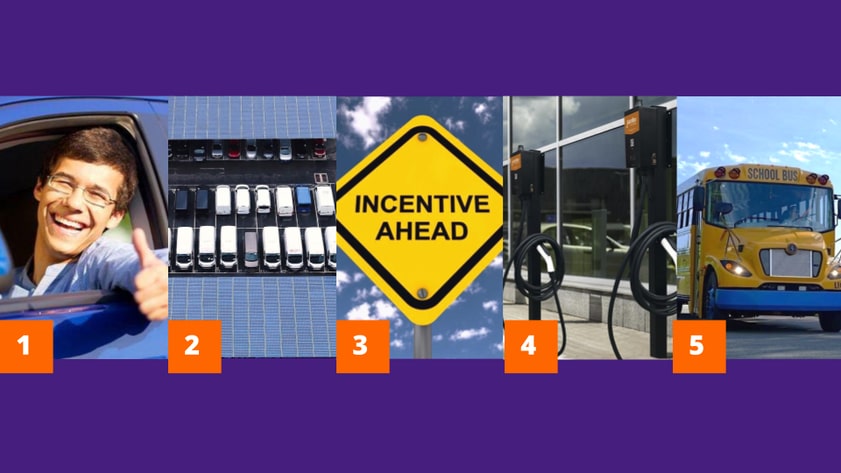 According to BNEF, there is more than $2.5 billion in approved or filed charging infrastructure programs from U.S. utilities. Across the country, there are many local residential and commercial EV charging station rebates available to new and existing EV drivers. You can check your eligibility for electric car incentives by state, see some top residential EVSE rebates listed below, and buy your JuiceBox here if you qualify: