The Different Types of Electric Vehicles 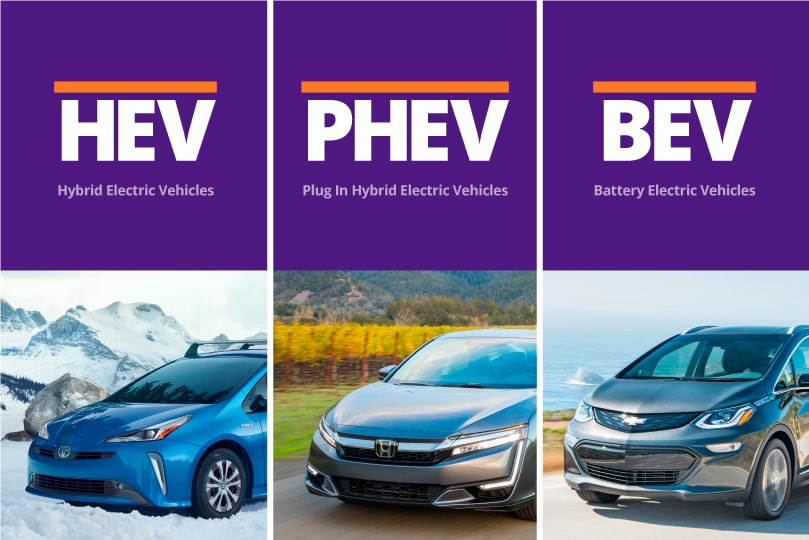 Electric vehicle ownership is growing across North America, Europe and Asia. The United States has surpassed 1.2 million plug-in electric vehicle sales today, with California leading the charge with 49% of national sales. Last year, EVs accounted for 13% of cars sold in San Jose, 7% in San Francisco and 5% in Los Angeles. While EVs are making their way into the mainstream in some local markets, the majority of the population is still new to electrification and the different types of electric vehicles on the market. 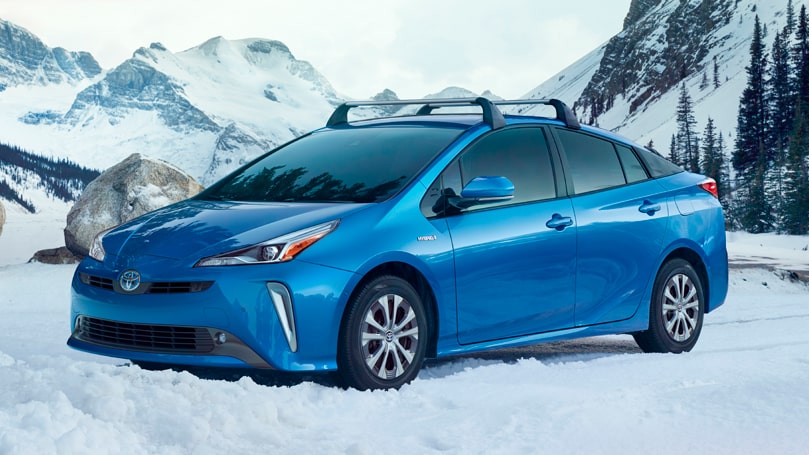 Hybrid electric vehicles are typically referred to as “hybrids,” and although the technology has been around for decades, the cars didn’t really have material market penetration until 1997 when Toyota introduced the Prius. Since then, the Toyota Prius has been the world’s best selling car and the most recognizable hybrid electric vehicle with its Prius battery. However, there are a number of hybrid models on the market today including the Kia Optima Hybrid, Ford Fusion Hybrid, Kia Niro, Hyundai Ioniq HEV and several others.

Hybrid electric vehicles have better fuel economy and a lower total cost of ownership when compared to similar conventional cars, however they usually also cost more to purchase initially. For example, the Toyota Prius gets up to 54 mpg in urban environments and 50 mpg on the highway, while other conventional gas-powered sedans get less mileage like the Volkswagen Passat TDI gets 35 mpg, the Nissan Altima gets 31 mpg and the Mazda6 gets 32 mpg. 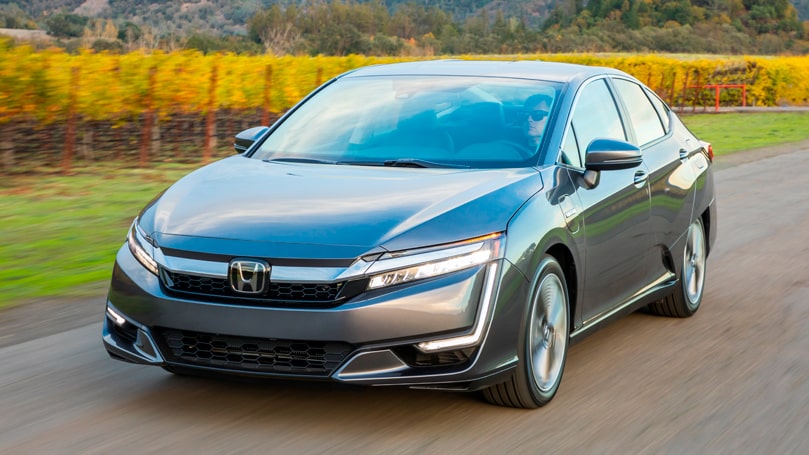 The biggest difference between a regular hybrid vehicle and a plug-in hybrid electric vehicle is that the plug-ins have larger batteries and can be plugged in to charge the batteries. They also typically have larger electric motors, because PHEVs are responsible for more work.

Since plug-in electric cars have larger vehicle batteries, they can propel the car for a period of time without the assistance of the combustion engine. Some plug-in electric cars, like the Chrysler Pacifica Hybrid, Ford C-Max Hybrid and Honda Clarity PHEV can go 30 to 50 miles on the battery alone, and the BMW i3 REx plug-in hybrid can go 126 miles on its battery before the gasoline combustion engine needs to turn on.

Plug-in hybrids can be an excellent choice for consumers who need or want additional range. For those that need to drive very long distances on a frequent basis, a plug-in hybrid offers the flexibility of being able to quickly fill up with gasoline where charging stations may not be available. Plug-in hybrids allow their owners to drive entirely on electricity on the days when they don’t exceed the vehicle’s all-electric range, yet have the combustion engine there when they need it.

While owners will want to keep their plug-in hybrids charged as often as possible to enjoy the savings that driving on electricity provides, they aren’t required to charge the battery in order to use the vehicle. Plug-in hybrids will act like a conventional hybrid electric vehicle if they aren’t charged up from a wall outlet. Therefore, if for some reason the owner forgets to plug the vehicle in one day or drives to a destination that doesn’t have access to an electricity supply, it’s not an issue. Generally, fuel costs are higher when using the gas-powered combustion engine versus electric power.

Below are some of the best electric car plugin hybrids available in the U.S. market today: the Toyota Prius Prime, the Ford Fusion Energi and the Honda Clarity PHEV. As you can see, you can charge the batteries significantly faster with a JuiceBox Pro 40 240V smart charger, allowing you to enjoy more time driving on electrons, and less time at the pump. 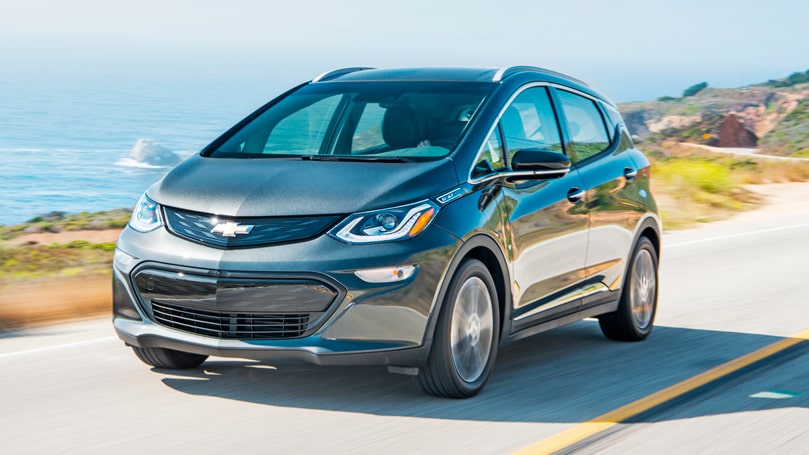 Since battery electric vehicles rely solely on the amount of stored electricity in their batteries, it’s even more important to be able to recharge them quickly, than it is for plug-in hybrid models. Therefore it’s important to choose a home charging solution that can fully recharge your BEV as quickly as possible, so you can enjoy the vehicle to its fullest.

Today, the battery accounts for the lion’s share of the cost to build an electric vehicle, and the bigger the battery, the more expensive the car. In this respect, PHEVs have an upfront cost advantage over BEVs because they have smaller batteries. However, PHEVs incur other costs that BEVs do not like the internal combustion engine and ongoing PHEV maintenance, which is more similar to a gas-powered vehicle. Depending on the driving routine of a PHEV, the total cost of ownership over the lifetime of the vehicle can be comparable to a BEV.

There are a number of more affordable BEV models entering the market that include the Chevy Bolt EV, the Nissan Leaf, the Tesla Model 3, the Hyundai Kona Electric, etc. When BEVs first entered the North American market about a decade ago, the cars were significantly more expensive, and to combat the sticker shock of BEVs and accelerate battery electric vehicle adoption, the U.S. began offering a $7,500 federal tax credit, along with additional state and local policy incentives to expand charging infrastructure. The incentives have helped research and development efforts as battery energy density has significantly increased and come down in cost year over year. The market is at a point where auto manufacturers are reaching greater volume production.

Overall, the market trend is that the average new vehicles are increasing both in horsepower fuel economy, ultimately reducing their carbon footprint. A number of contributing factors are driving this trend towards cleaner, more powerful vehicles including consumer preferences, regulations and innovation.

To get more electric car info, please give our eMotorWerks experts a call today.