Why Electric Cars Are Better than Gas Cars 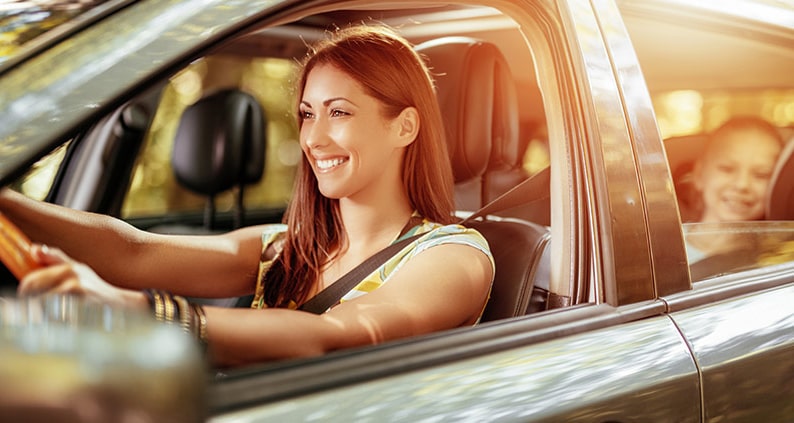 It was just a few years ago that EVs were much more expensive than their combustion engine counterparts. However, electric cars are now becoming more popular every year, and you might be starting to wonder how long it takes to charge an electric car and should you consider buying one? The combination of improved battery technology, high-speed charging equipment and economies of scale in manufacturing, and the variety of EV companies have brought us to an inflection point.Here’s why people are joining the EV revolution and ditching their gas-guzzlers. In this article, we’ll highlight why electric cars are better than gas cars and discuss how switching over to energy efficient vehicles can have a positive environmental impact for future generations

Electric motors also generate instant linear torque, which cannot be matched by internal combustion engines. For that reason, they can easily outperform any gasoline vehicle.

Does anybody really like going to gas stations? Probably not. Plug-in electric vehicles allow you to charge at home or at work - it is as simple as plugging in your cell phone. Plugging into a home charging station only takes a few seconds, and you wake up with a “full tank” every morning or at the end of each work day. To get the most out of your new electric car, you should find out its driving range (the longest range electric car to date is Lucid Air Dream Edition Range, in case you were wondering).

Air pollution levels remain dangerously high in many parts of the world. New data from WHO shows that 9 out of 10 people breathe air containing high levels of pollutants. Transportation accounts for roughly 25% of all greenhouse gas emissions in the U.S. This statistic shows that reliance on fossil fuel has immediate consequences.

Fortunately, the transition to zero emission technologies in the transportation sector is underway, promising cleaner air, a healthier climate and creating lasting benefits for future generations. If you want to make a positive environmental impact and reduce your carbon footprint, switching over to your first electric car is the way to go. With more electric motor models to choose from, now is the time to replace your gas powered car with an electric vehicle.