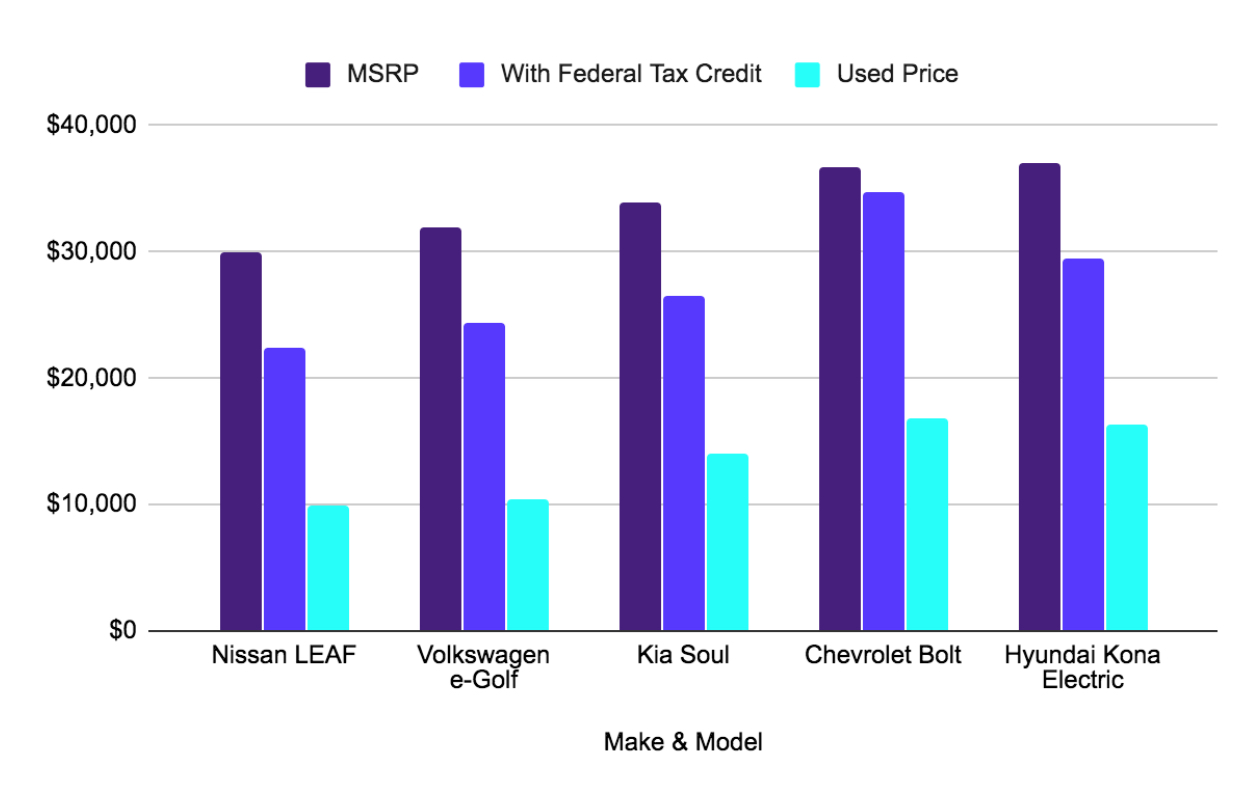 For those with a bigger budget, there are many high-end electric cars available on the market. Along with efficient batteries, added range, and in some, autonomous features, these beauties are offered with a variety of color options and interior features. These added components are clearly popular, as the Tesla Model 3 is the best-selling electric car on the market and the Tesla charger is an extremely popular product. Here are some of the most common luxury EVs, ranked from most to least expensive: