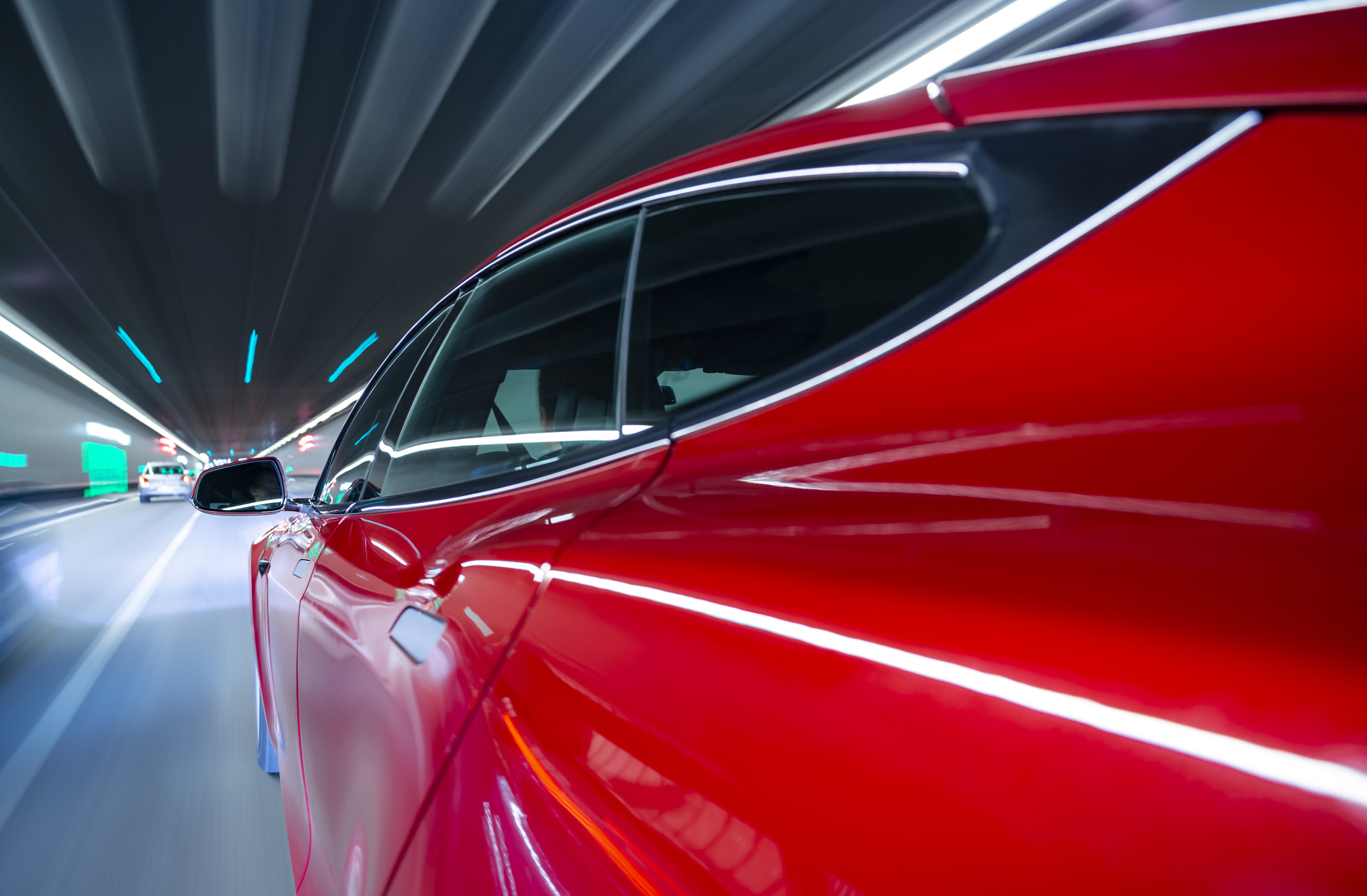 Tesla electric cars have become the EV industry’s gold standard, but competition is expected to intensify as more electric vehicle models come to market in the near future. The Tesla Model 3 has been an electrifying success with nearly 100,000 Model 3 sales in 2019 alone. Tesla continues to lead the battery-electric vehicle market as they scale production to meet growing consumer demand for EVs. As more consumers are going electric, many are asking questions such as: How long does it take to charge a Tesla? Is a Level 2 electric car charger right for me? In this post, we’ll take a deep dive into everything you need to know about charging your Tesla.

The second home charging option is a Level 2 charging station that puts out the recommended 240 volts that are needed to charge your Tesla. Level 2 charging systems plug into a dedicated 50 amp circuit that may require professional electrical installation. With significantly more power than a level one charging station, Level 2 chargers can charge your Tesla roughly 6 times faster. The maximum rate at which a Tesla can charge is between 7.2kW-11.5 kW, depending on the Tesla model. Teslas have a battery capacity ranging from 50 kWh on the standard range Model 3 to a whopping 100 kWh that powers all Model S and Model X packages.

One question that all new EV drivers face is where to charge an electric car. At-home charging stations are the most common way to charge given it’s usually the most convenient if you have a designated parking spot. If you live in a populated area, Tesla Superchargers may have longer than expected wait times to use a charging station. A home charger allows you to charge a Tesla from the convenience of your own home. 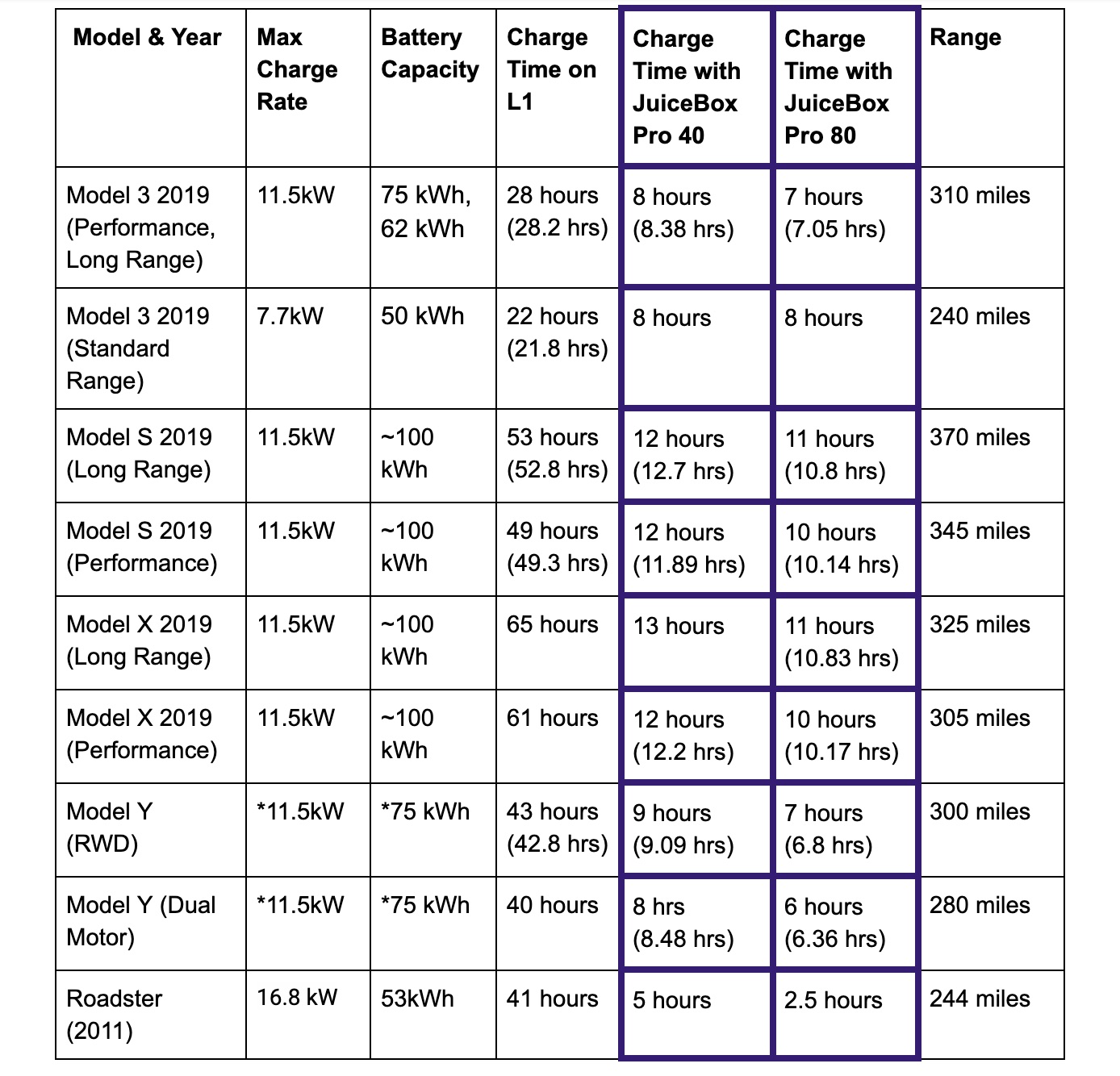