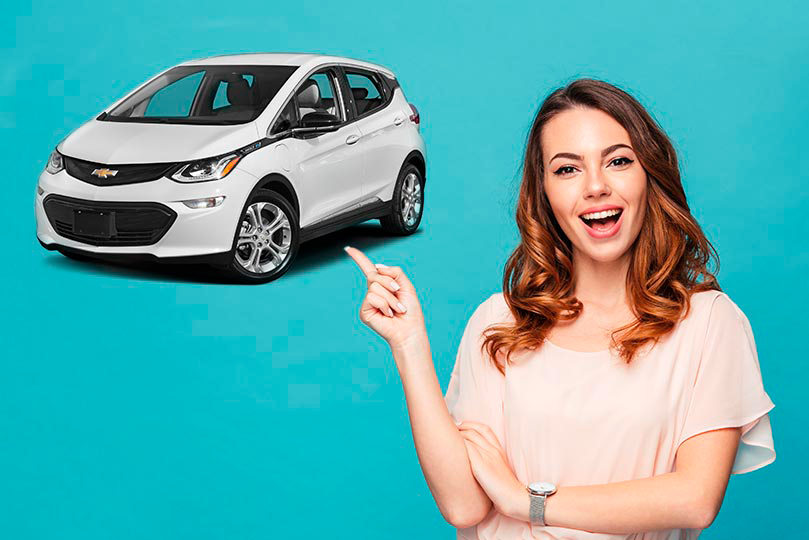 An electric vehicle (EV), is a vehicle which uses one or more electric motors for propulsion. Unlike an internal combustion engine (ICE), which uses a heat engine to transform chemical energy into useful mechanical energy, an electric motor is an electrical machine that converts electrical energy into mechanical energy. Most electric motors operate through the interaction between the motor's magnetic field and electric current in a wire winding to generate force in the form of rotation of a shaft, where as internal combustion engine (ICE) requires more parts to direct force, typically to pistons, turbine blades, rotor or a nozzle.

That said, most drivers keep their cars for much longer than the warranty. In 2018, the Department of Transportation surveyed lifetime of vehicles and reported the average pickup was 13.6 years old in 2017 as compared to 11.2 in 2009; vans jumped to 10.9 years (up 24 percent), SUVs rose to 8.5 years (up 20 percent), and cars' average age increased to 10.3 years (up 8 percent). Like a conventional vehicle, electric cars are designed and manufactured to last over 100,000 miles, and there are reports of Tesla drivers surpassing 300,000 and 400,000 miles.