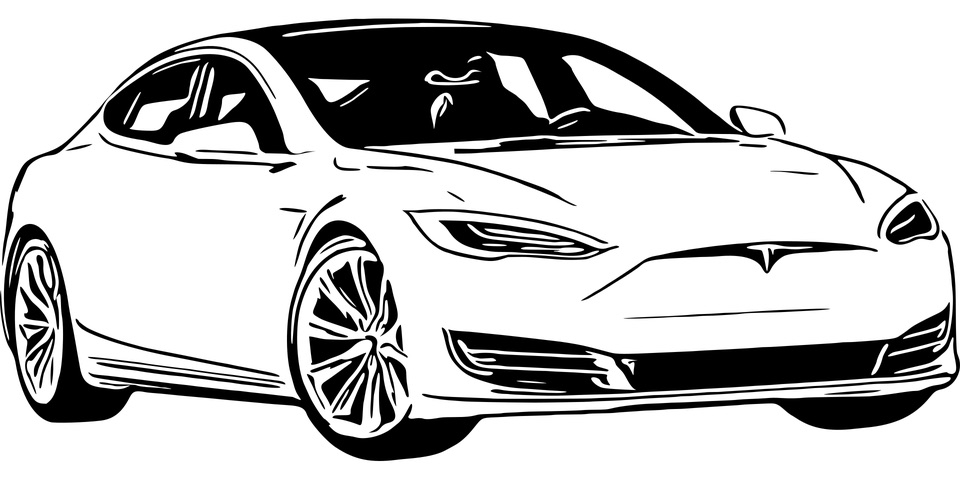 Battery electric cars have only been around for about a decade, but in the last several years one electric car has broken the mold. The Tesla, in all its shapes, sizes, and configurations, stands above the fold as the epitome of an all-electric vehicle. Depending on the model, Teslas boast an average of 400 horsepower and zero to sixty acceleration time of three seconds or less. This electric vehicle, engineered for driver ease of use and passenger comfort, is becoming a new favorite amongst car enthusiasts. Still, new consumers that are considering going electric want to know: How do you charge a Tesla at home? How long does it take to charge a Tesla? How long does the battery last? How often do you need to charge it?

Before we get started, it’s important to clarify that there are two different answers to the question, “How many miles does a Tesla last?” For those looking to see how many miles a Tesla can drive on a full charge, we recommend reading our post: How Long Does It Take to Charge a Tesla? There, you will see models broken out by their charge times, and the expected EV mileage or range. The other answer, or what we aim to discuss here, is focused on Tesla's battery degradation over time and mileage.

Tesla vehicles are designed and manufactured for durability with the understanding that the batteries are the most expensive car component, so Tesla designed its battery capacity to endure exceptional conditions. According to a private study on the longevity of Tesla batteries, the researchers found that the battery of a Tesla should have no issue reaching the 500,000-mile mark. Clearly, drivers who are asking, “How many miles does a Tesla last?” really have very little to worry about.