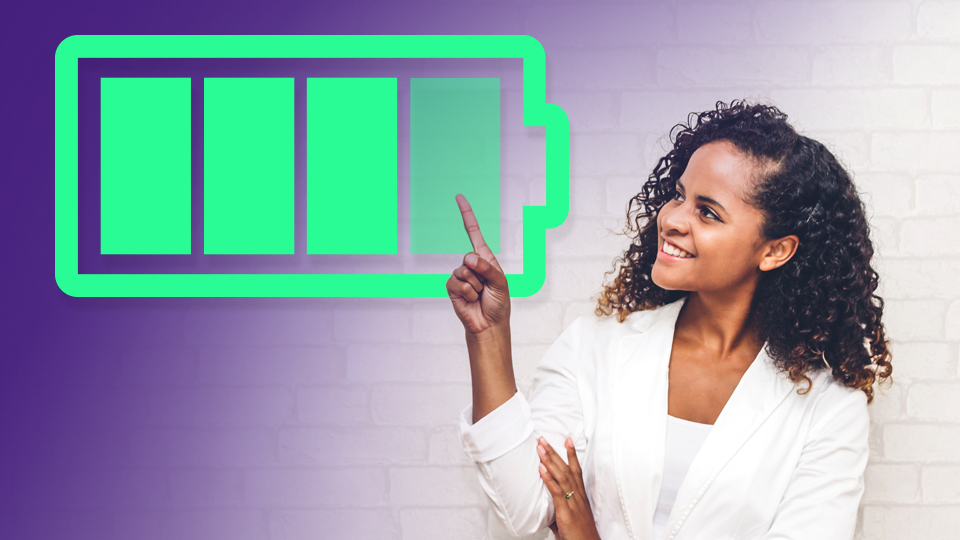 The Lifespan of Electric & Hybrid Batteries is more than you think.

As more electric vehicles fill coveted dealership spots, displace gas-powered vehicles and hit the roads, one of the most pressing questions regarding this new automotive battery technology is: “How long do electric car batteries last?” Still, a decade later, this question is relevant today. When hybrid cars began to experience hockey stick growth, a commonly asked question was “How long do Prius batteries last?” However, battery technology has evolved significantly since the early EV cars, making them a more desirable and useful alternative to gas cars.

First time EV owners want to know specifics about electric car battery life and the variation. The best data comes from EVs that have been on the road for several years, such as the Tesla Model S, first-generation Nissan Leaf, and BMW i3. Many Tesla owners have reported over 160,000 miles on their original batteries without problems, and similar reports have come from customers of BMW electric cars. More specifically, the Tesla owner survey included 350 EV drivers, which experienced a 5% reduction in total battery capacity after 50,000 miles, but maintained more capacity after that and are expected to still have 90% capacity after around 185,000 miles, and 80 percent capacity after 500,000 miles. According to the United States Department of Transportation Federal Highway Administration, the average American driver logs 13,476 miles per year, which means if you’re like most drivers, you could have your Tesla batteries for over 20 years.

The first-generation Nissan Leaf provides another source of useful data. In May 2019, Nissan studied driving and charging patterns of nearly 40,000 Leaf owners in Europe. After looking at the miles driven and the effect on battery health, Nissan concluded that the Leaf’s battery will outlast the overall vehicle by at least 10 years. Francisco Carranza, managing director of Renault-Nissan Energy Services, believes Leaf batteries will last for 22 years of driving.

There’s not as much data about the BMW i3. But anecdotally, one driver in New Jersey put 70,000 miles of use on his i3 in just three years. That version of the i3 had a total usable capacity of 18.8 kilowatt-hours. After 70,000 miles and about 1,000 complete charging cycles—from full to empty and back again—the i3 lost 0.8 kWh of capacity. That’s a loss of 1.6 percent, leaving 98.4 percent of its use.

Given this data, it’s not surprising that automakers feel comfortable with EV batteries carrying a warranty of eight years and 100,000 miles. In fact, federal regulations require those terms on an EV’s battery. California ups the ante by requiring that a warranty protects EV batteries up to 150,000 miles, which is longer than the warranties offered on the other components of the vehicle. This shows that electric vehicles manufacturers have a high degree of confidence in EV battery life expectancy.

To industry observers, these are not surprising developments. The recipes for the composition of EV batteries—commonly a mix of nickel, cobalt, and manganese—go through continuous improvement to reduce cost, improve energy density, and extend battery life. Lithium iron phosphate (LiFePO4 battery) cells have recently earned headlines for its potential use on a million-mile battery.

Regardless of their characteristics, EV battery cells are packaged in a highly sophisticated system. Individual cells are joined into modules, which are then combined into packs. In the event of damage, individual modules will be replaced rather than an entire pack. So while battery packs are expensive—as much as $10,000 to $15,000 to replace in whole—single modules are much less costly and easier to replace.

Moreover, battery packs are managed by software controls, also known as a battery management system (BMS). One of the primary functions of a BMS is to make sure that the battery never completely drains and never becomes fully charged. These cycles—from zero to 100 percent—can reduce a battery’s life, so an EV battery pack’s “usable” capacity is only about 80 to 90 percent of its total kilowatt-hours.

Even when an EV’s dashboard indicates that the battery is 100-percent full, there’s still a buffer. Similarly, when the battery pack appears empty, there’s more available capacity. Many EVs have dashboard features that only allow drivers to limit charging to 80 percent (of the usable capacity). That’s an extra measure to employ an even larger life-extending buffer.

Staying Cool and in the Sweet Spot

Almost all of EV charging takes place at home. An average daily commute from home and back is less than 40 miles. As a result, on a typical day, an EV battery goes from nearly full to not even close to halfway (after 40 miles) and back up again. In other words, these are mild charging events with little impact on battery longevity. There are a couple of other factors that can affect battery life, such as extremely hot weather and freezing temperatures. Individual drivers can play a role in maximizing battery life for their vehicle. Here are a few battery-saving tips.

• If possible, park your car in the shade, not in the blazing sun.

While these are some best practices for owners of EVs, automakers aren’t relying on every customer to follow these rules. They use the best chemistry, smart system design, and the logic of their battery management system so that EV batteries last as long (or longer) than the rest of the vehicle.

If you’re considering buying an electric car or a plug-in hybrid electric car, don’t worry about the battery lifespan. EV car battery technology has improved substantially in the past decade and the amount of miles and manufacturer warranties indicate that battery life expectancy is becoming less of an issue. Bottom line - pick the car that you like, charge it up using your JuiceBox home charging station and drive!