Who Are The Top Electric Car Companies? 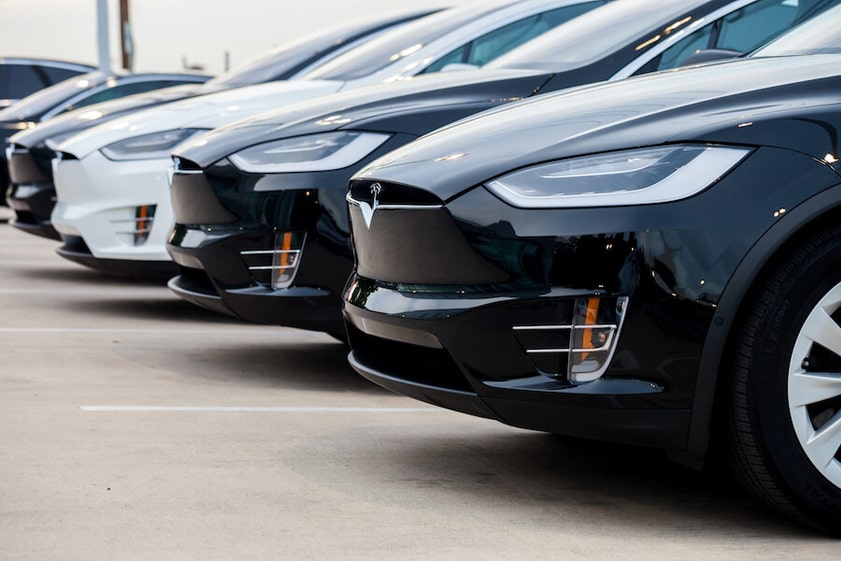 There’s a lot of talk about the electric vehicle market in the auto industry lately and for good reason. Electric cars are better than gas cars because they are energy efficient so consumers can reduce their carbon footprint and make a positive impact on the environment. In fact, in October 2018 the one millionth customer delivery of an electric car occurred in the United States, a milestone that many expected to take much longer.

But what are these electric cars, how long does it take to charge an electric car, and can you go into any showroom and buy one? The answer may surprise you. There are currently about forty different electric vehicles available, from about twenty different electric car manufacturers. These include BEV’s (battery electric vehicle) which are 100% electric, and PHEV’s (Plug-in electric hybrid vehicles) which have a battery and an electric motor, but also have an internal combustion engine. PHEVs drive on electric sometimes, and gasoline or diesel once the battery is depleted.

How to Assess Electric Car Companies & The Models

While this list is specific to the United States, one might wonder what is the world’s most popular electric car. The answer is the Nissan LEAF. But that’s largely because the LEAF has been available since 2011, and had a big head start on some of the more recent EVs. The Tesla Model 3 is currently selling at such an amazing rate, that it will surpass the LEAF in a couple months and become the new worldwide electric vehicle sales leader.

Let’s take a look at the top electric car companies:

Tesla is by far the most popular and recognizable electric vehicle manufacturer. Tesla is an all-electric car maker, as their entire line up consists of plug-in electric vehicles only.They began selling the Tesla Roadster sports car in 2008, which was followed by the Model S full-sized lift-back, the Model X, a midsize CUV, and most recently the Model 3, which is a mid-sized sedan and has skyrocketed in overall vehicle sales. They are currently developing the model Y, an all-electric CUV, and a pure electric pickup truck concept is in the works. Tesla is the worldwide leader in electric vehicle sales and has sold nearly half a million EVs so far.

Chevrolet began selling the Volt, an extended range electric vehicle (EREV) in late 2010. The Chevy Volt has been one of the top selling electric cars in the US since its launch. In fact, it was the top selling EV car in the United States in 2012 and 2013, and has been in the top 5 in US EV sales every year it’s been available. The Chevy Bolt is a long-range, all-electric EV from Chevrolet which launched in 2016 and was the second in EV sales in the US in 2017, trailing only the Tesla Model S. Chevrolet EV cars can be quickly charged with a level 2 charging station. Learn more about the best Chevy charging stations for your vehicle.

Nissan’s only EV offering is the LEAF, a 5-passenger midsize hatchback. The LEAF launched in 2010 and as mentioned above, has become the world’s best selling electric car. Nissan has sold over 350,000 LEAFs worldwide, and recently began selling the 2nd generation LEAF. Besides increasing the range of the LEAF, the 2nd generation LEAF also charges faster than the original LEAF, and now comes standard with a 6.6 kW onboard charger, double that of the original LEAF’s 3.3 kW charger. Curious about which charging station is right for your Nissan? Check out our Nissan charging station guide.

Why a Home EV Charging Station is Important

Longer range EV’s need to charge at a higher rate, because they have bigger batteries. That’s why it’s a good idea to buy an EV charging station that is powerful, so you won’t have to buy another one in a few years, because your next EV charges at a higher rate. The evolution of the Nissan LEAF and the Nissan LEAF home charger is a good example of that. Another example is the Chevrolet Volt. Since the Volt’s introduction, it was limited to 3.3kW charging. However in 2019, the Volt comes standard with a 7.2 kW onboard charger. Therefore Volt owners will want to have a charging station that can deliver at least 30-amps, so they can recharge as quickly as the car is capable of doing.

For a full list of electric vehicles from every manufacturer, you can visit the Department of Energy’s website by following this link.